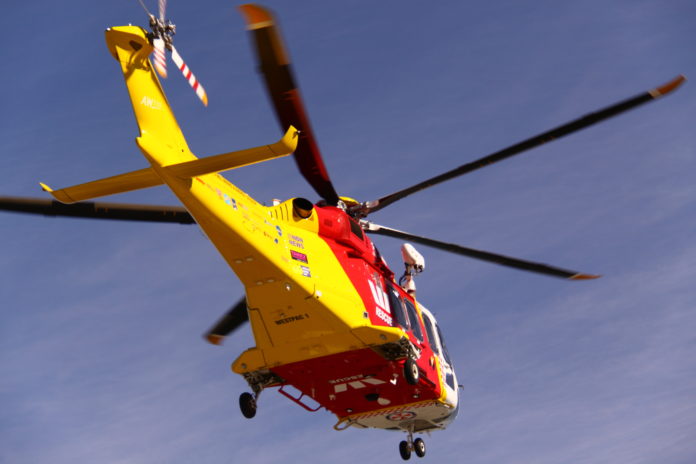 Police are asking for public assistance after a single-vehicle crash near Taree at the weekend.

About 9.30am on October 17, emergency services were called to the Pacific Highway north of Old Bar Road.

Police were told a vehicle travelling north left the road and crashed into a tree.

The two men, both aged 44 – were freed by emergency services.

They were treated at the scene, before being airlifted to John Hunter Hospital in serious conditions, where they remain.

Police set up a crime scene and an investigation was started by the Hunter Crash Investigation Unit.

WOOPI FIREFIGHTER STEPS UP FOR MND