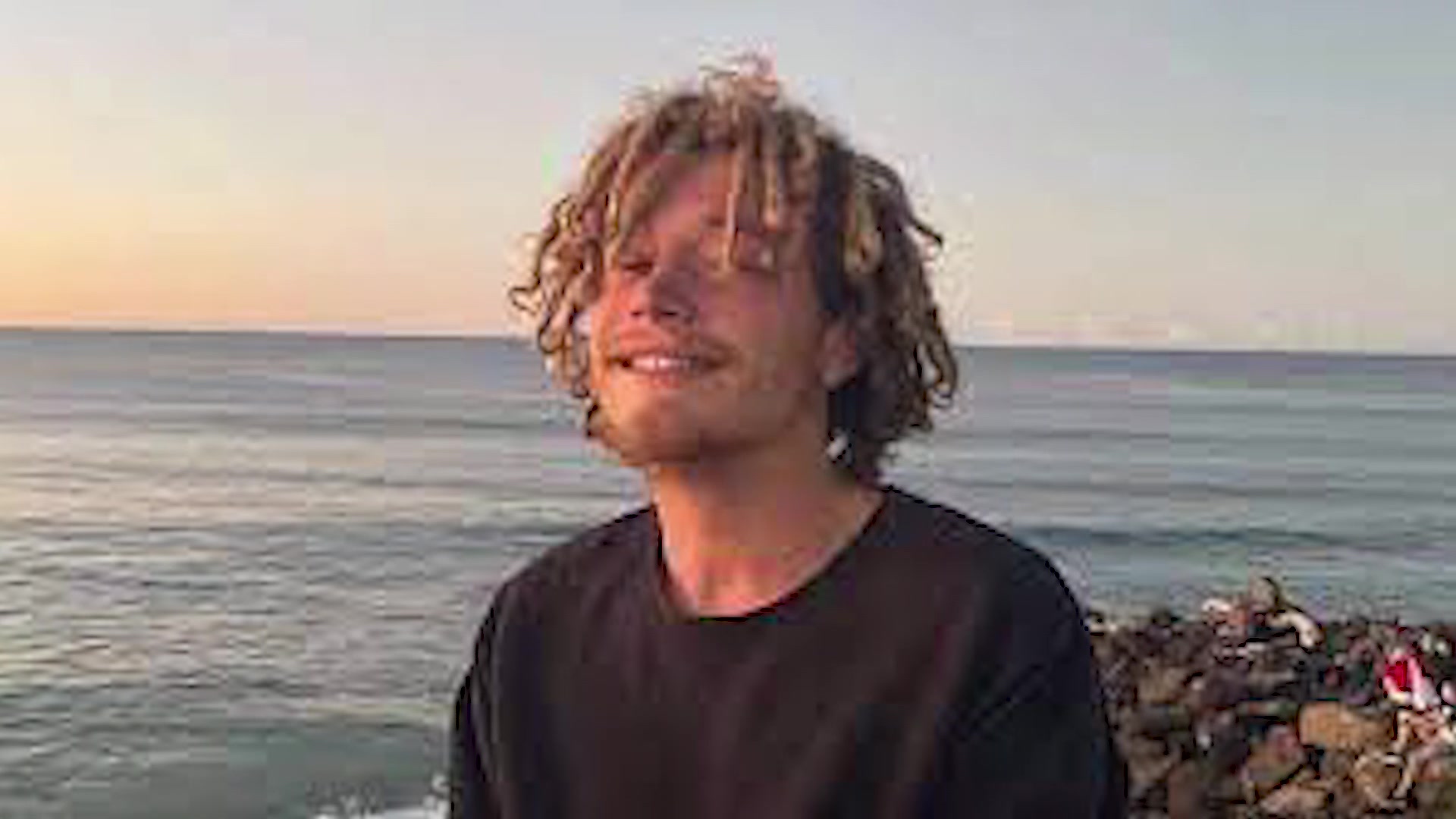 A heartbroken father is pleading for information, months after his son’s remains were found in a paddock at Pottsville.

26-year-old Jackson Stacker was last seen alive at the Sleepy Hollow roadside stop off the Pacific Highway on July 22.

His van was found abandoned a month later and his remains discovered nearby.

The death isn’t being treated as suspicious.

His father Ian has asked anyone who may have seen him or spoken with him to come forward and call Crimestoppers.