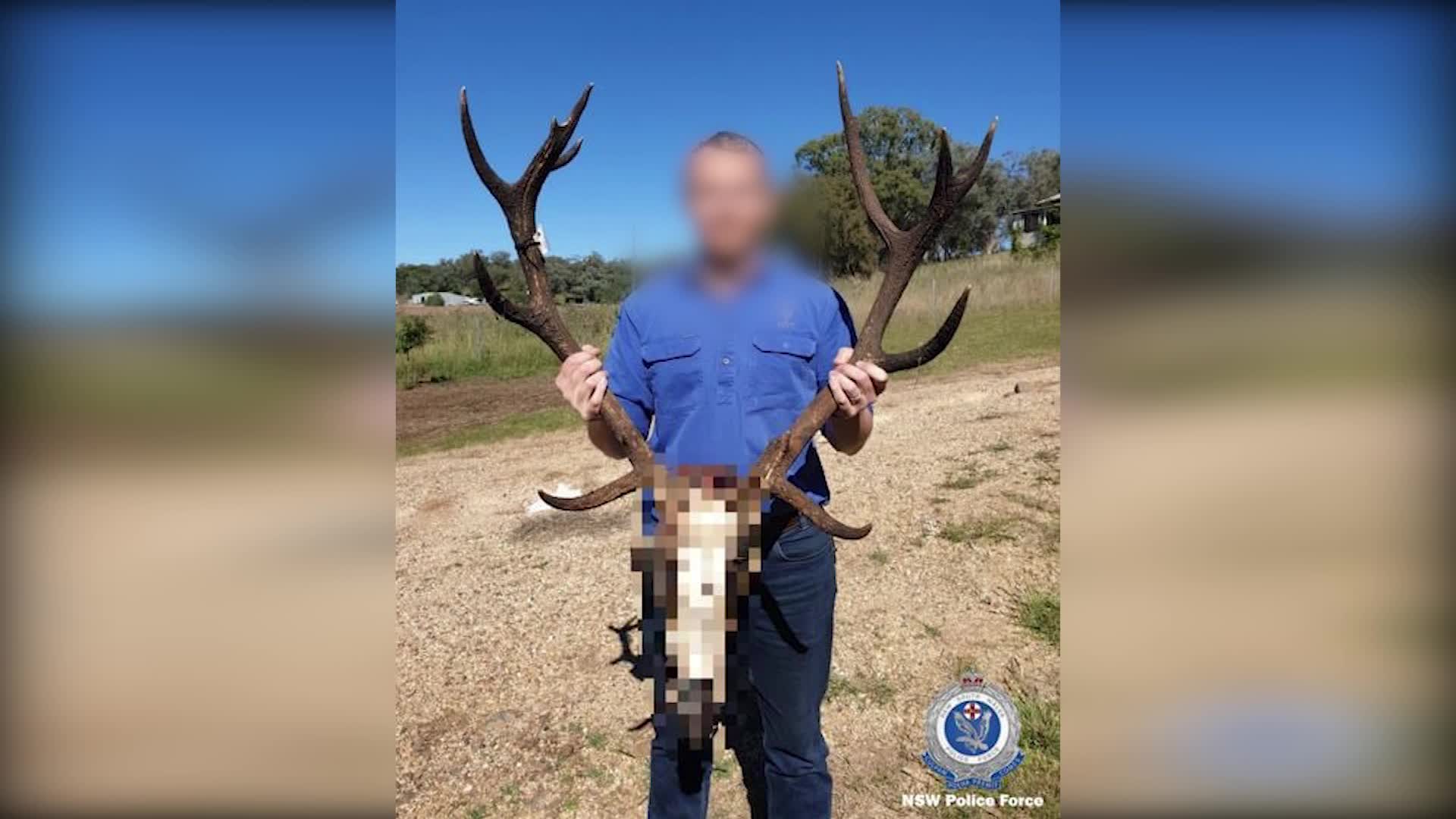 Two men will face court and a third has been fined, accused of hunting a deer illegally near Scone.

Officers searched a Merriwa home in April – where they say they found unregistered rifles, ammunition and cannabis.

A 23-year-old man has been handed a court attendance notice for possessing weapons and drugs.

While a South Tamworth man has been hit with offences – including giving the weapons to an unlicensed person.

A Muswellbrook man was also fined for hunting on private land, without the owner’s consent.

MILLIONS SET ASIDE FOR UPGRADES TO REFLECTIONS HOLIDAY PARK SITES

LESS THAN ONE WEEK UNTIL THE NEW ENGLAND CASTS ITS VOTE

FARMERS ON ALERT FOR SBE