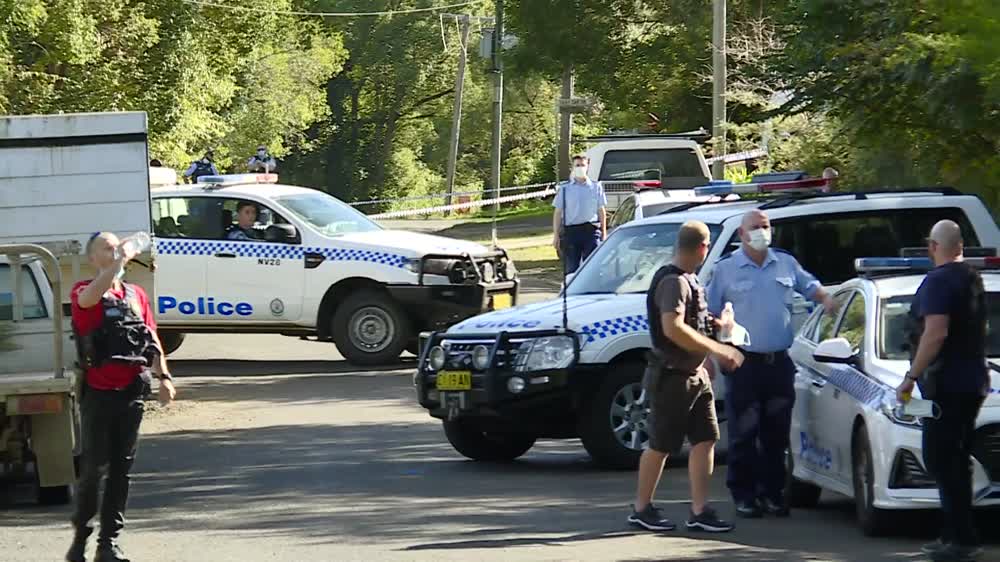 A man has been charged over a frightening incident at Nimbin last Friday, in which a person was shot in the leg.

Police arrested the 20-year-old in East Lismore yesterday afternoon – he’s accused of discharging a firearm with intent to cause grievous bodily harm… and firing a firearm in or near a public place.

He was refused bail in the Lismore Local Court today – the case will return to court on September 29.

LINES FORM IN PAGE TO GET IN FOR EARLY VOTING