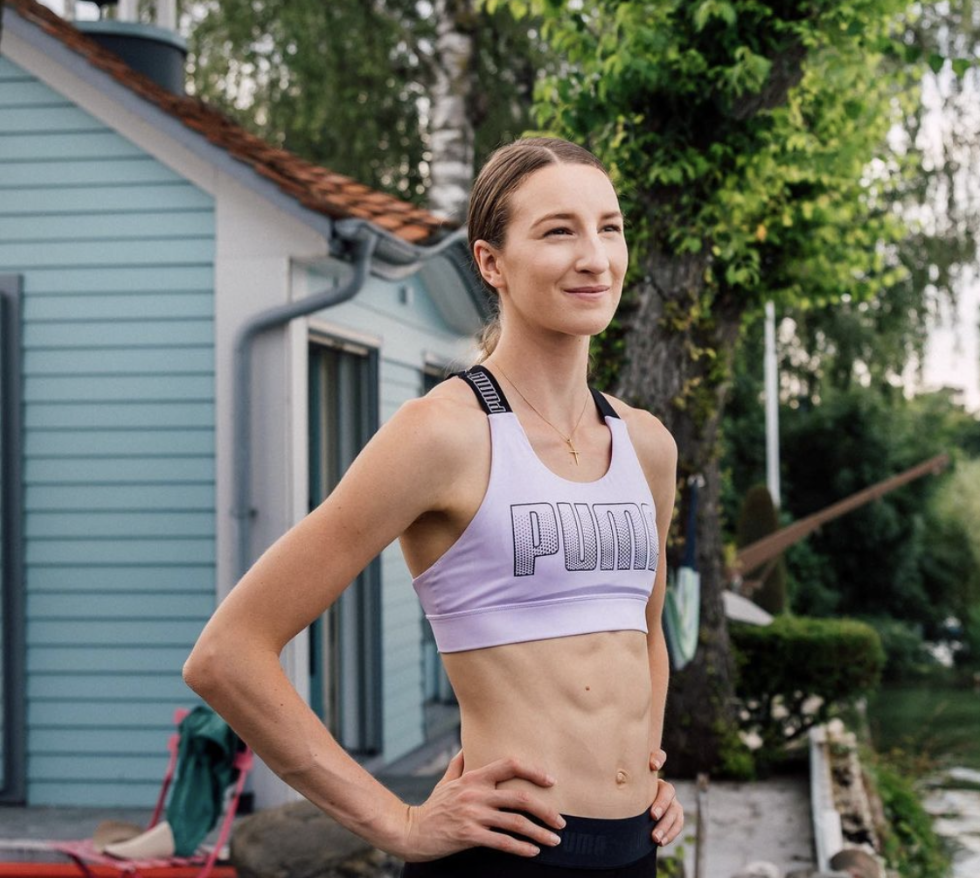 Her coach Matt Horsnell posting this video of a stretching session from Helsinki Airport in Finland.

The 24-year-old will be a definite medal contender at her first Games, after clearing two-metres and one centimetre…a new Australian record, at the Diamond league event in Stockholm earlier this month.

She also advised her followers this week that she’ll be taking a break from social media until her Olympic campaign is over on August 7.

US OPEN COMES TO AN END FOR CALLAGHAN