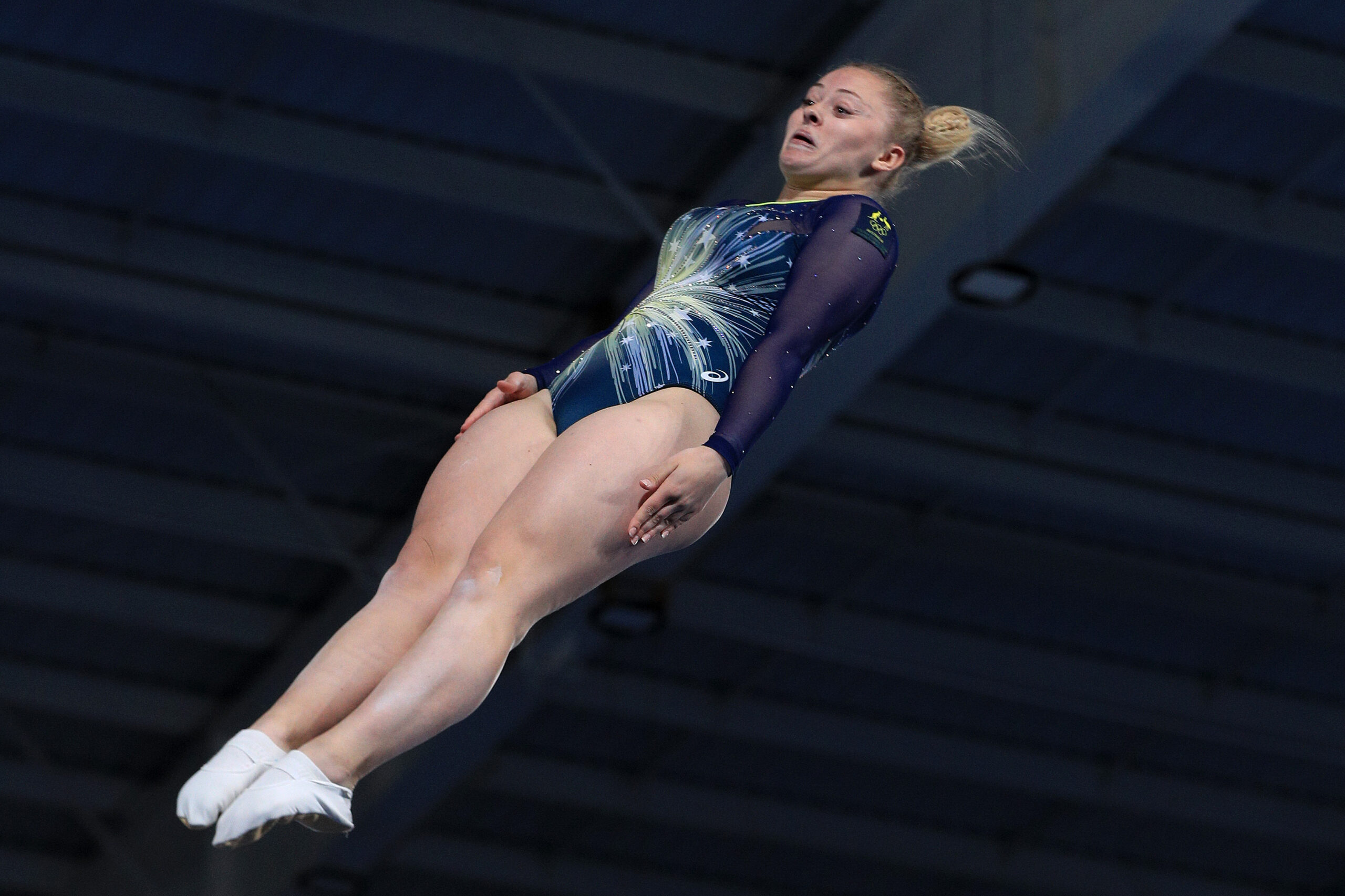 Lake Macquarie local, Jessica Pickering will be joining the 11-person Gymnastics team to compete in Tokyo.

It is the largest team Australia has sent to the games since 1964.
Pickering began gymnastics at Eastlake Trampoline Sports at age 7 and now, at age 20 is set to make her Olympic debut in the trampoline event.

In 2018, Pickering took home a silver medal when she competed at the Youth Olympic Games in Buenos Aires.
She made the transition from juniors to seniors in the 2019 season and in the same year was awarded Junior Sportsperson of the Year at the Lake Macquarie Awards in Caves Beach.
Gymnastics Australia has publicly announced the team and says they “are so proud”.

28-YEAR-OLD ARRESTED AFTER ALLEGEDLY THREATENING POLICE WITH A KNIFE