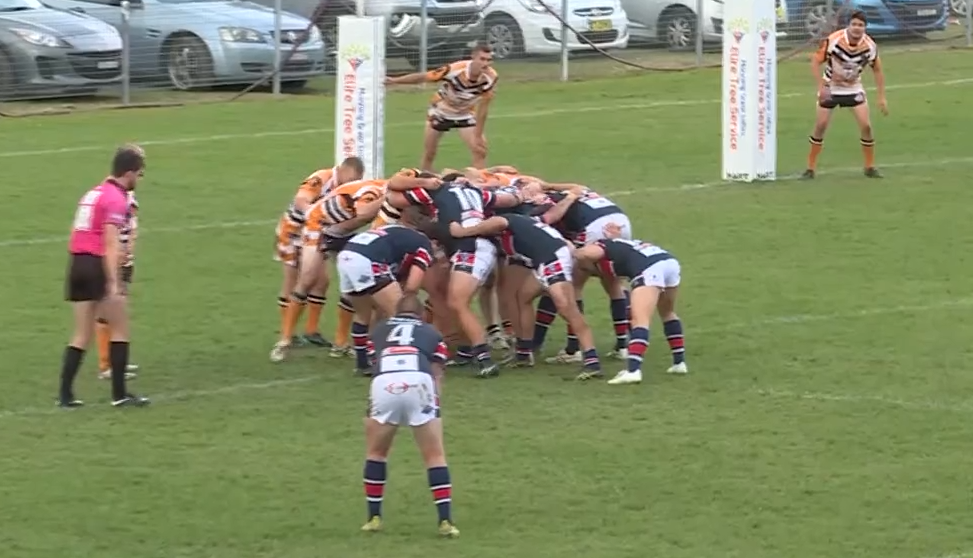 One round of the Group 3 Rugby League season will be axed to allow clubs to play catch up games.

Wet weather forced several matches to be called off last month, while more disruptions are expected.

Postponed games will now be played on July 31 and August 1.

“Unfortunately because of the late push back of the start of the year we used up our wet weather rounds we had allocated for those but now we didn’t put anymore in because it pushes us back to last weekend in September anyway for our grand final,” Group 3 Rugby League chairman Wayne Bridge said.

Officials hope to have the delayed games played before the women’s tackle competition begins in August.

All Group 3 matches are off this weekend.

NSW ANSWER TO THE FA CUP