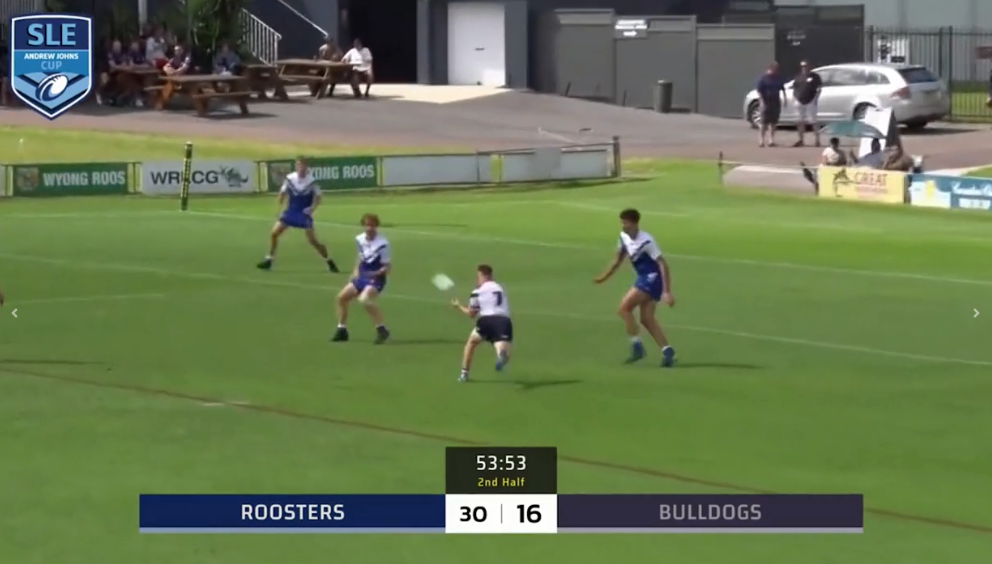 The Central Coast Roosters were on fire today against the North Coast Bulldogs, claiming victory in two grades at Wyong.

The under 16s went into half-time on the bottom, but quickly piled on the points in the second half

Meanwhile in the Laurie Daley Cup, the under 18s also came from behind, before securing a 24 to 18 win against the Bulldogs.

CRUCIAL GAME TO WIN FOR MARINERS