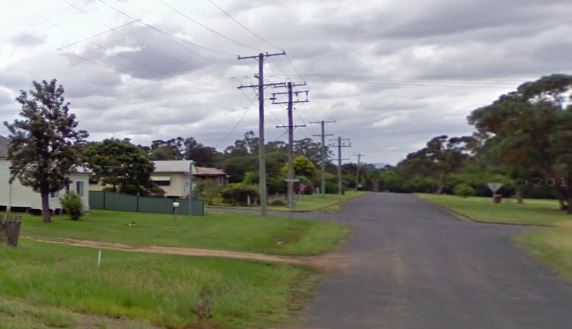 Police are appealing for public help, after a teenage girl was allegedly assaulted and inappropriately touched in the Hunter last month.

Just before 10pm on February 15, a 16-year-old girl was walking along Macauley Street in Denman, with an infant in a pram.

She was approached from behind by three people, believed to be a woman and two men, near the intersection of Hunter Street.

Police were told the teen was pulled to the ground by her hair and kicked several times, before a man touched her inappropriately.

The teen managed to free herself, leaving with the infant, before being assisted by a resident.

The teenage girl was taken to Muswellbrook Hospital for cuts and bruises; the infant was uninjured.

Detectives have started an investigation, and are urging anyone who knows anything about the incident to contact them.