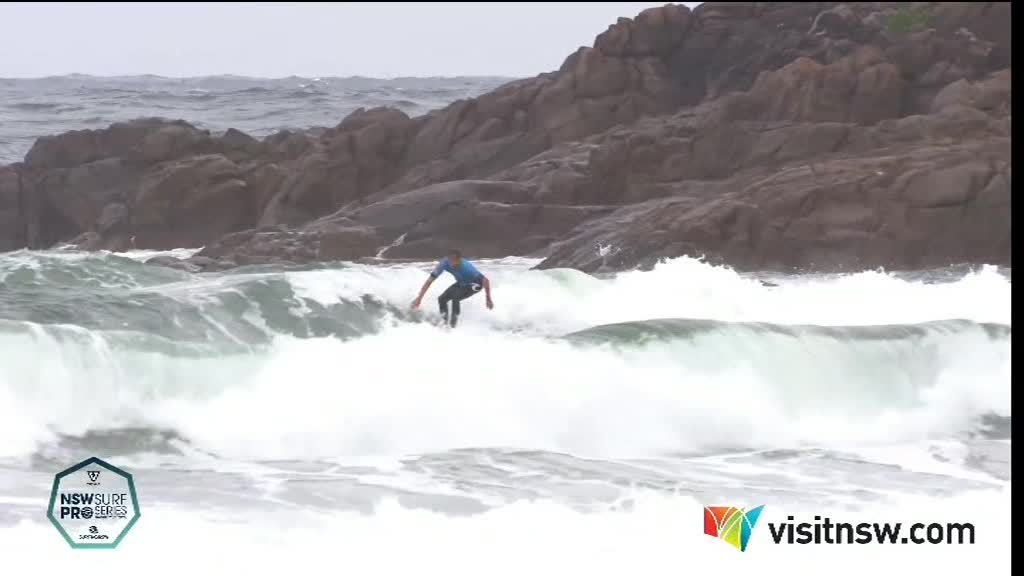 There were mixed results for Far North Coast surfers on the final day of the Port Stephens Pro.

Byron Bay’s Kyuss King and Lennox Head’s Mikey McDonagh went head-to-head in the Round of 16.

McDonagh riding this wave as his first, with a middling score.

But it wasn’t long before the others caught up…

Despite Kyuss King riding the best wave of the heat with a score of 6-point-5, Dakoda Walters and Liam O’Brien managed to stride ahead, knocking both King and McDonagh out of the competition.

McDonagh finished in 13th place, while King ended in 9th.