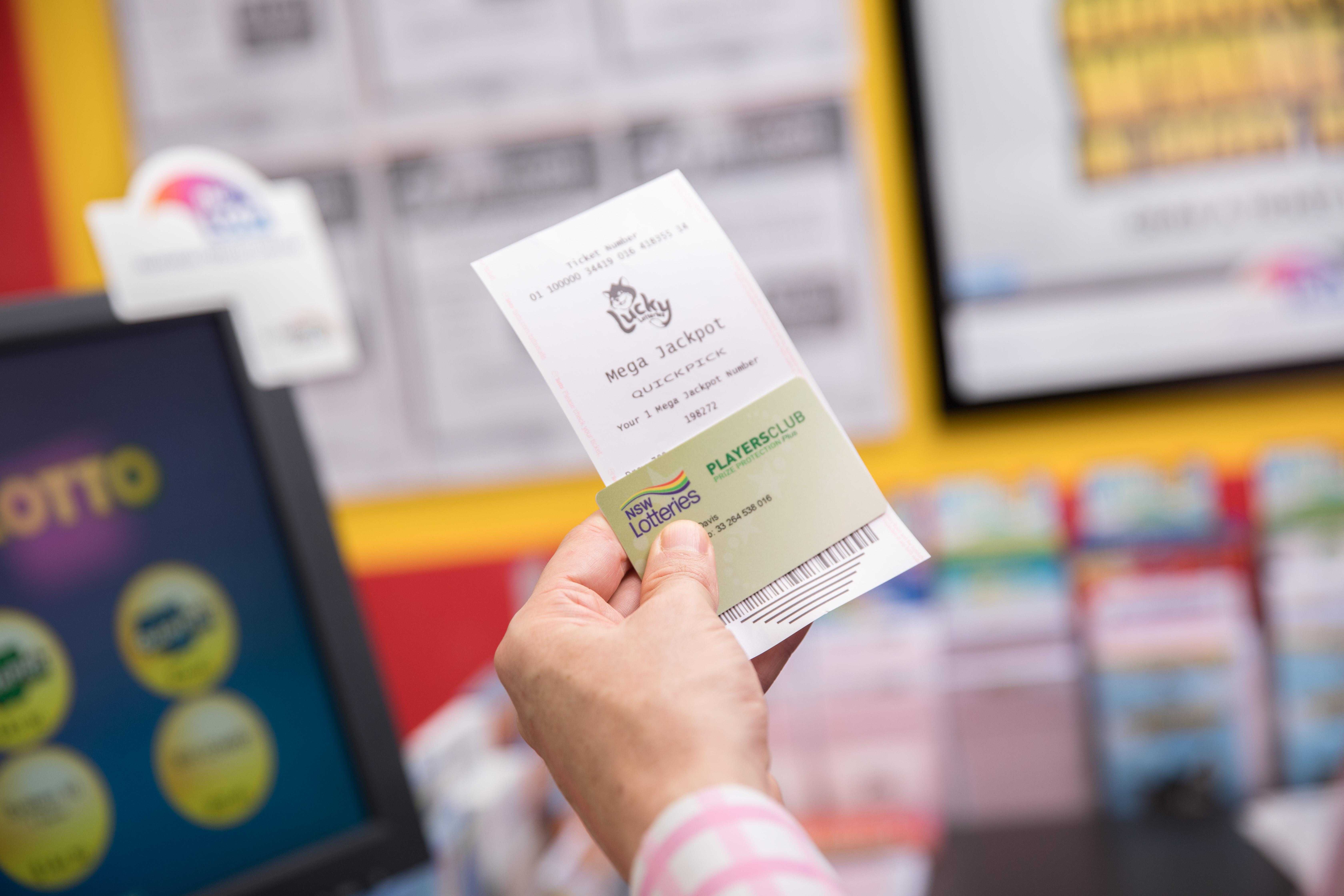 Winning the lottery is something people prays happens for them once, but a Port Macquarie retiree has cracked the jackpot for the second time in his life.

Possibly one of the luckiest retirees on the Mid North Coast, the man nabbed $100,000 in the Lucky Lotteries Super Jackpot draw announced earlier today.

The man couldn’t quite believed it when an official broke the news to him.

“It’s the second time I’ve won a prize like this. We’re going back a long, long time ago though.”

“It’s fantastic, and it has happened again. I didn’t expect this at all,” he said.

The first time the man won the lottery he split it with a friend, this time he says he’s going put it to good use.

“We’ve just been working on our retirement plan so having an extra $100,000 to add to that will make a huge difference!” he declared.

“I’m so very pleased. I can’t wait to tell my wife. She is going to be so excited!”