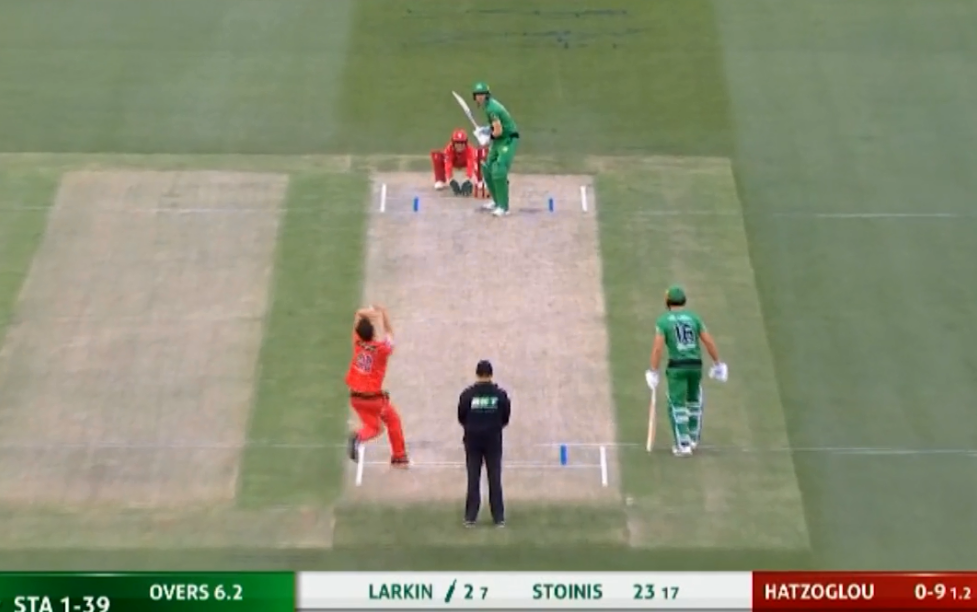 It was a close but disappointing loss for Taree’s Nick Larkin in last night’s Big Bash League, with Melbourne Stars going down to cross town rivals, the Renegades.

Larkin made 61 runs off 47 balls, batting the majority of the innings.

He managed to get the Stars to a competitive total, but the Renegades won by five wickets in the last over.