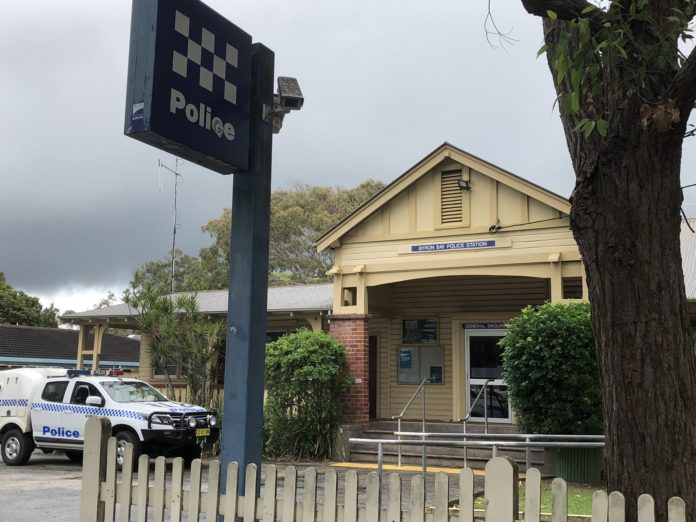 A Northern Rivers man has appeared in court today after police allegedly found 36 kilograms of cannabis in the boot of his car.

Police were conducting random breath tests on the Pacific Highway at Ewingsdale in the early hours of Saturday morning, when they pulled over the 76-year-old and searched his vehicle.

Police found 8 garbage bags in his car, before arresting the man and taking him to Byron Bay Police Station.

The man was granted conditional bail at Byron Bay Local Court today, the matter was adjourned to March 15.