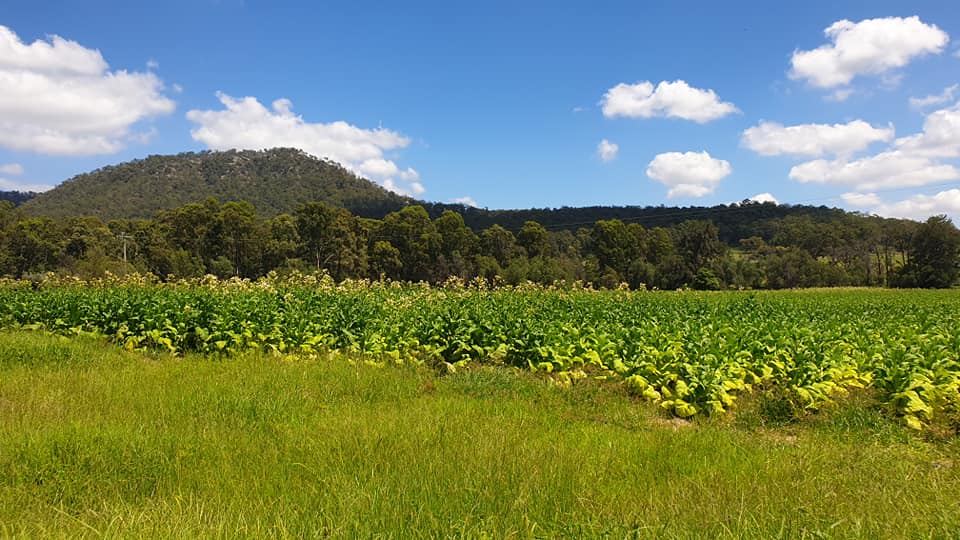 An investigation over several months has seen the arrest of a Sydney man, allegedly found growing tobacco near Singleton in the Hunter Valley.

The 7-acre illicit crop with an estimated value of $9-million was found at Bulga.

A Sydney man was arrested at the scene and taken to Singleton Police Station, where he was charged with possession and manufacture of tobacco/seed/plant/leaf 500kg or above.

He’s been granted conditional bail to appear in Singleton Local Court next month.

DRUGS, CASH AND FIREARMS SEIZED AS PAIR CHARGED WITH MORE THAN 30 OFFENCES