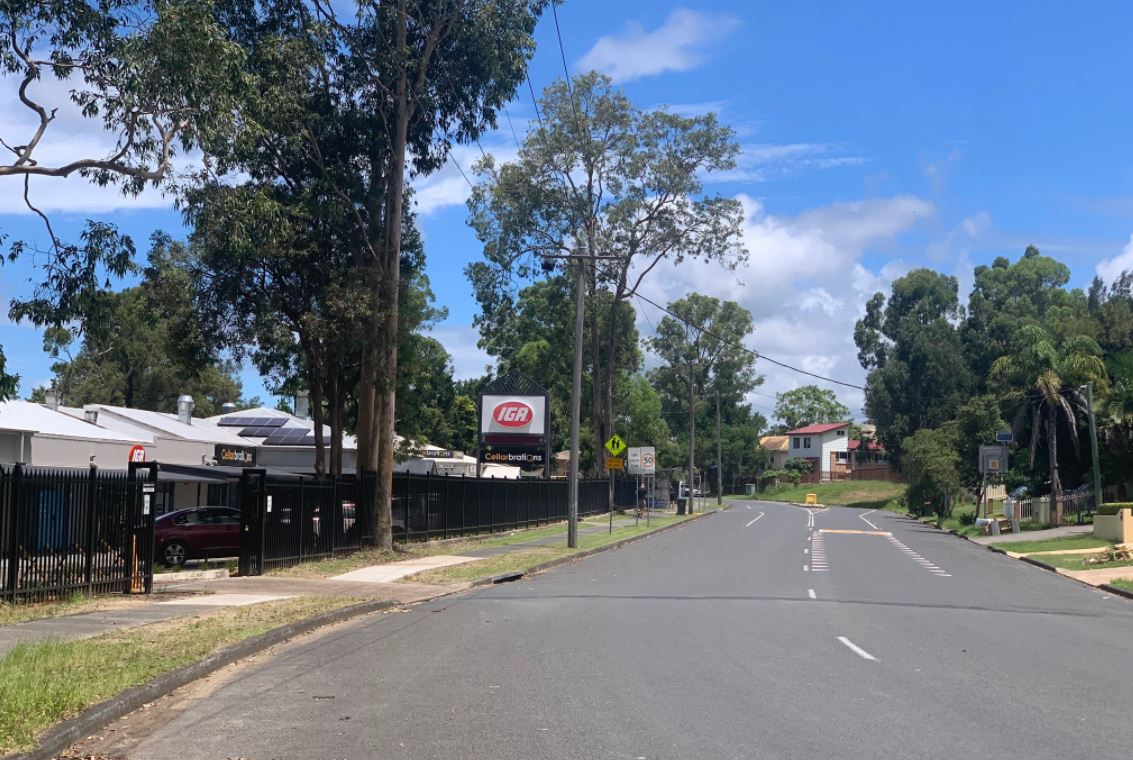 A man aged in his 70s has been taken to hospital, after he was hit by a car on the Central Coast this afternoon.

Emergency services were called to Cutler Drive at Wyong, just after 1pm, where they rescued the pedestrian.

The elderly man was taken to Wyong Hospital in a stable condition.

He’s being treated there for lower leg injuries.

Reporter Skaie Hull will have more for our Central Coast viewers, tonight at six.

A Central Coast man, aged in his 70s has been struck by a car on Cutler Drive, Wyong.

He was pulled out from under the car shortly after 1pm.

The elderly resident is now at Wyong Hospital in a stable condition with lower leg injuries. @nbnnews pic.twitter.com/sSh2OR6LKR

HAPPY PREMIER POPS INTO COAST BUT CONFIRMS NO INQUIRY INTO COUNCIL