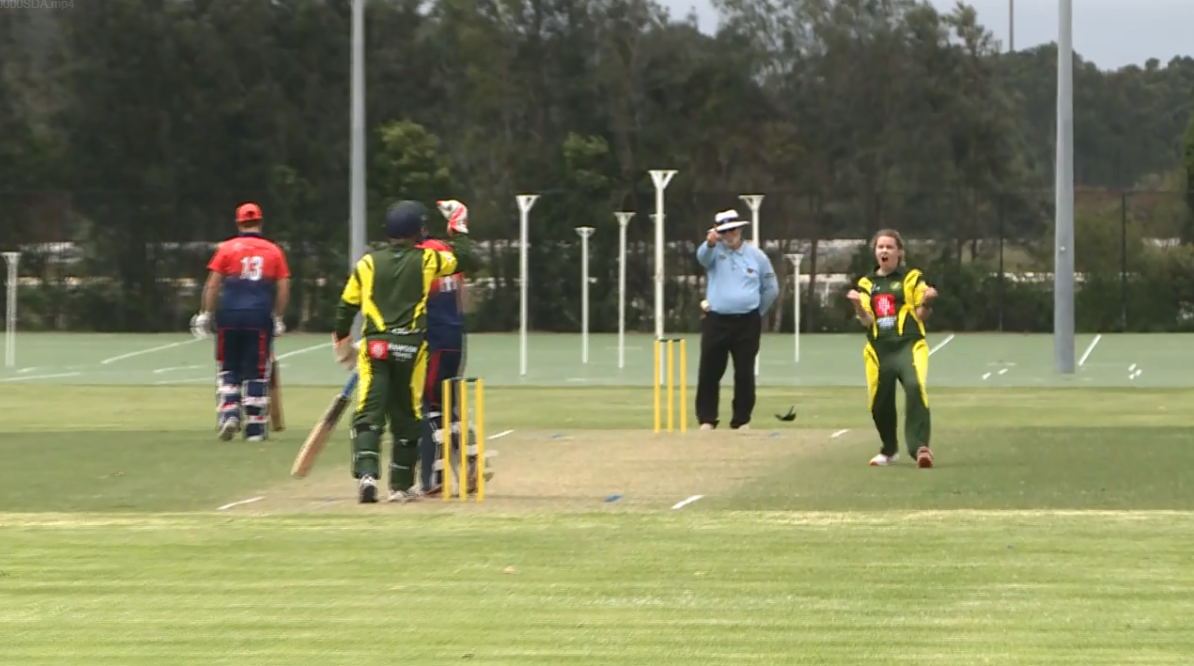 Central Coast cricket star Teigan Kavanagh has been named in the New South Wales Country side for the fifth consecutive time.

The Blues side will play two matches in Bowral on January 16.

ALL EYES ON COSTA RICAN STAR