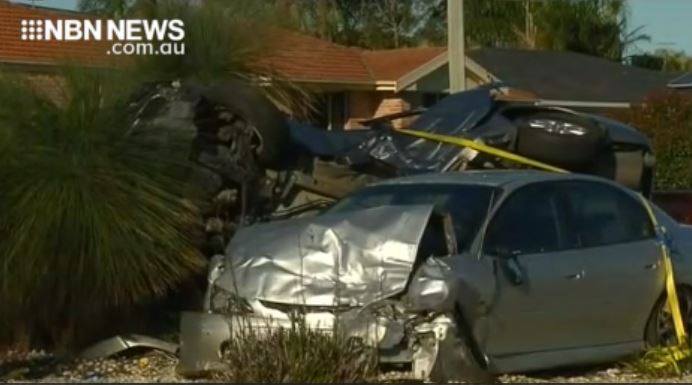 A man has been charged over a two-vehicle crash which killed two people in the Hunter earlier this year.

On August 26, a Toyota Aurion travelling north along Port Stephens Drive and a Holden Commodore travelling west along Salamander Way collided at a roundabout.

The Toyota driver, a 77-year-old woman, and her passenger, an 80-year old man, were treated by NSW Ambulance paramedics, but they both died at the scene.

The Holden driver, a 44-year-old man, was treated at the scene before being taken to John Hunter Hospital for treatment of a non-life threatening head injury.

Police started an investigation into the crash, and the 44-year-old man was arrested at Raymond Terrace Police Station yesterday.

He was charged with 11 offences, and will re-appear before Raymond Terrace Local Court on the 18th of January, 2021.

FLOAT YOUR BOAT LIGHTS UP THE LAKE