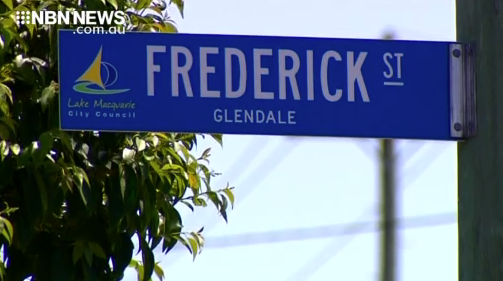 Police allege they threatened the 14 and 17-year-olds at Glendale on October 2nd, before touching and sexually assaulting them.

A friend of the alleged victims managed to run to a nearby shop and raise the alarm.

The men – aged 19 and 24 – were arrested yesterday and charged with several offences.