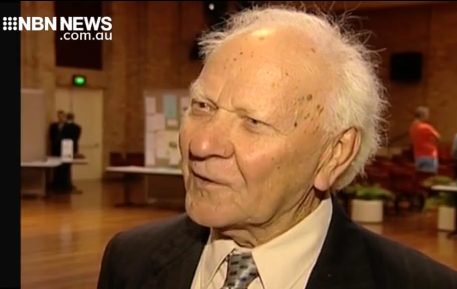 Mr McNamara served on the Patrick Plains Shire and Singleton Shire councils for 43 years, between 1965 and 1998.

He was awarded an Order of Australia Medal in 1984 and named a Freeman of the Singleton Shire in 2000 for his contributions to the community.