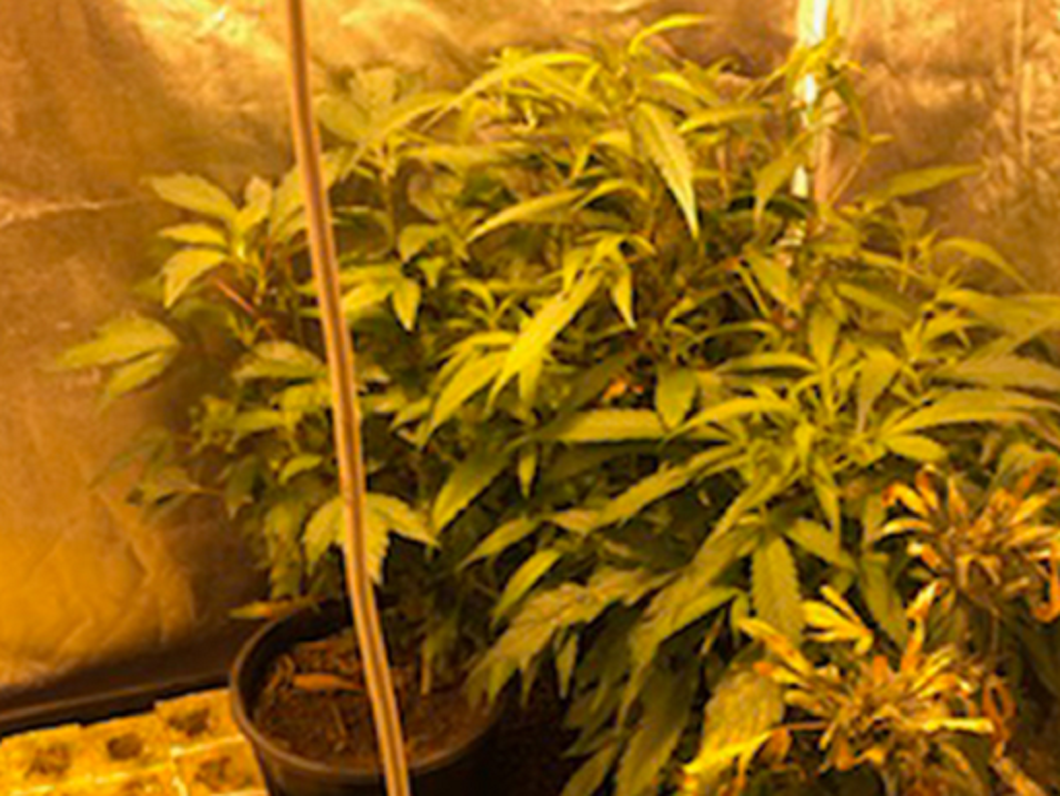 A man is facing a string of charges after police allegedly found more than half a million dollars worth of cannabis on a property near Tweed Heads.

Police swooped on a rural property on slash Pine Road at Glengarrie earlier this week.

More than $30,000 of cash was also seized from the property, police allege the cash is the proceeds of crime.

The 43-year-old was slapped with half a dozen offences including supply cannabis and possess unregistered firearm.