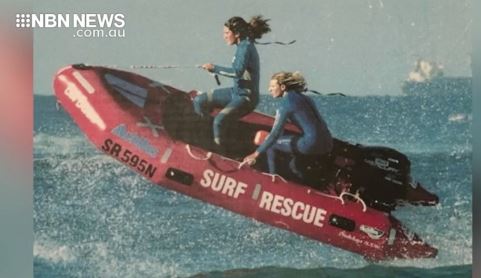 Today marks 40 years, since women were allowed to don the iconic red and yellow patrol uniform.

Prior to this, a woman’s role at Surf Life Saving Australia was restricted to support and back-office functions.

However, Terrigal had the first all-female patrol in the nation – when the men left in 1942 to fight for their country.

But they weren’t officially recognised for their service until 2017.