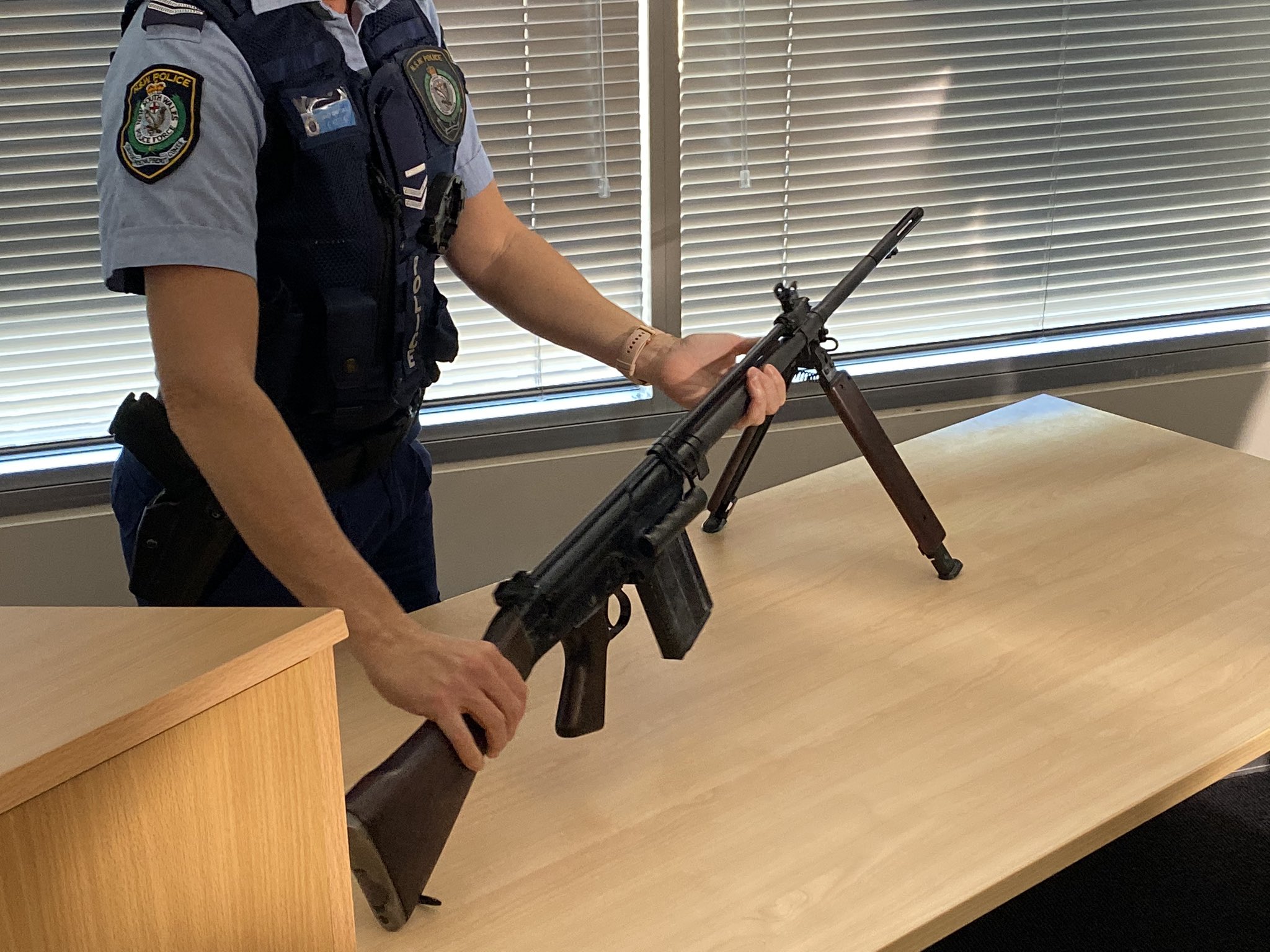 Military grade weapons and pill pressers have been seized in a massive police operation targetting a cross-border drug syndicate.

Hundreds of thousands of dollars’ worth of MDMA and amphetamines were also allegedly seized today, as part of a six-month joint police operation in northern NSW, south east Queensland and Victoria.

Police executed five search warrants across the three states and arrested five people – including one man from Ballina.

The 28-year-old has been charged with seveal offences including:

Officers say the man was involved in the manufacture and supply of large commercial quantities of MDMA and amphetamines and the supply of firearms.