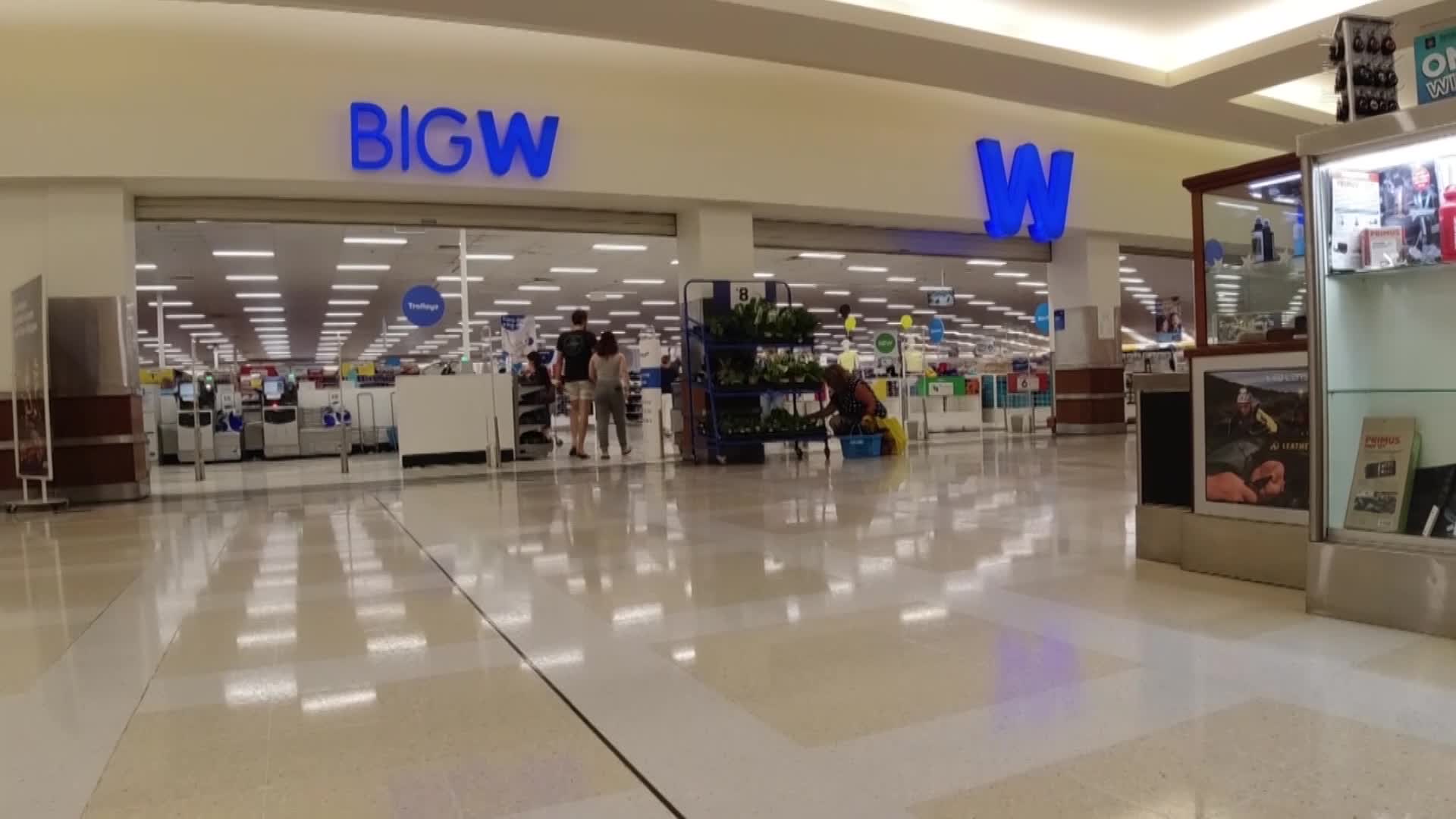 Philp pleaded guilty to two counts of assault, after he hurled tissues at a Big W employee on March 5, before choking a female customer.

He also admitted to assaulting a police officer.

50-year-old Wayne Ashley Philp has been sentenced to a 15 month conditional release order, which means a conviction won’t be recorded.

The court previously heard that Philp has multiple medical conditions, including Autism and difficulty hearing.

CAMPERS FLOCK TO LAKE KEEPIT AHEAD OF LONG WEEKEND