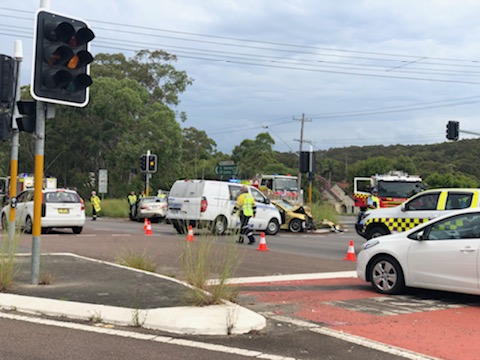 At about 10.25am, emergency services were called to Ntaba Road at Jewells, after reports a Toyota Camry and a Toyota Avalon collided.

The drivers and sole occupants – aged 74 and 65 – were freed from the vehicles before being treated by NSW Ambulance paramedics at the scene.

They were transferred to John Hunter Hospital, the older woman in a critical condition and the other in a serious condition.

Officers from Lake Macquarie Police District established a crime scene, which will be examined by specialist police from the Crash Investigation Unit.

An investigation has commenced and anyone who may have information or dashcam footage of the incident is urged to contact Crime Stoppers or Lake Macquarie Police. 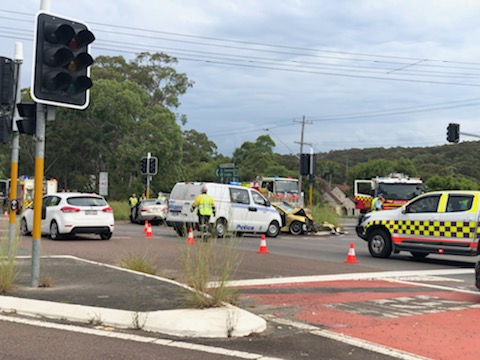 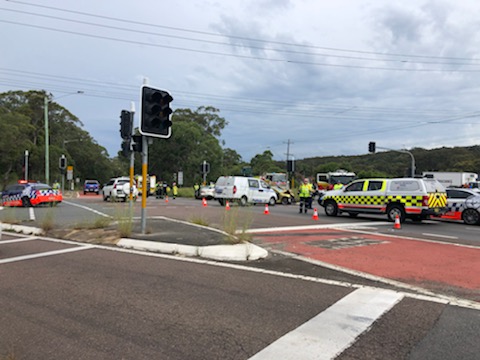