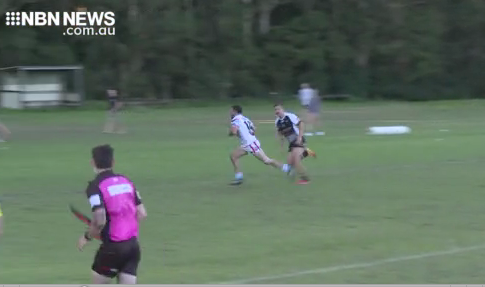 All Central Coast league related activities including training and trials have been postponed until the first week of May.

While all major New South Wales competitions have been suspended until May 31.

All rugby related activities including training and trials have been postponed until the first week of May.

The Premier League season was due to start this weekend, but all local activity is suspended until April 14.

MUTTONBIRD GETS FUNDING FOR NEW PATH

UNION FIGHTING TO SAVE 200 JETSTAR JOBS IN THE HUNTER