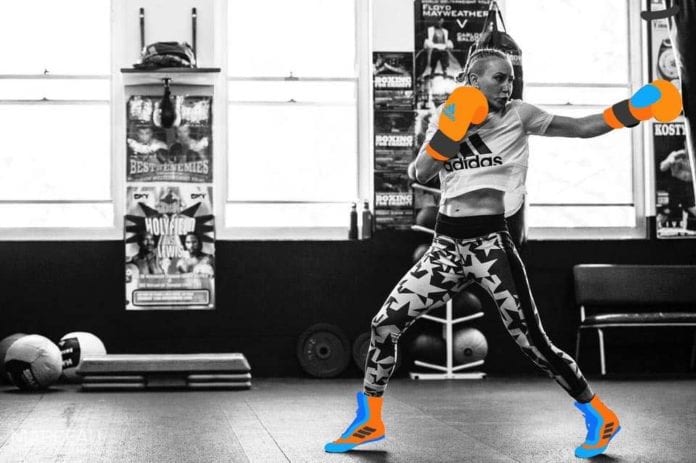 To boxing and Commonwealth Games star Anja Stridsman was outclassed by her Korean opponent in her Olympic qualifying match in Jordan.

But the Olympic dream isn’t over for the duo – they’ll get one last shot to qualify in May.