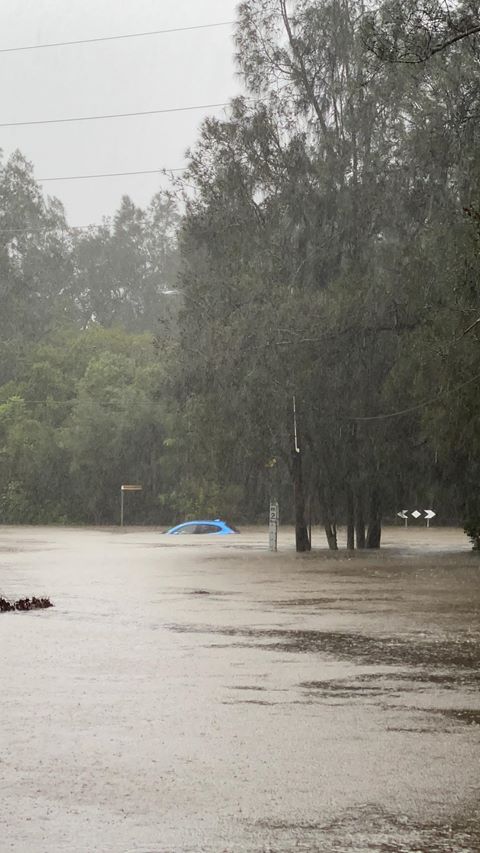 The weekend rainfall has so far been frustratingly hit and miss across Northern New South Wales.

In the North West and New England region, Inverell scored 90 millimetres. Narrabri got 18, while Tamworth, Armidale and Moree received less than 5 millimetres.

The rain eased throughout the night at Byron Bay which received 37mm while Taree has recorded 50mm.