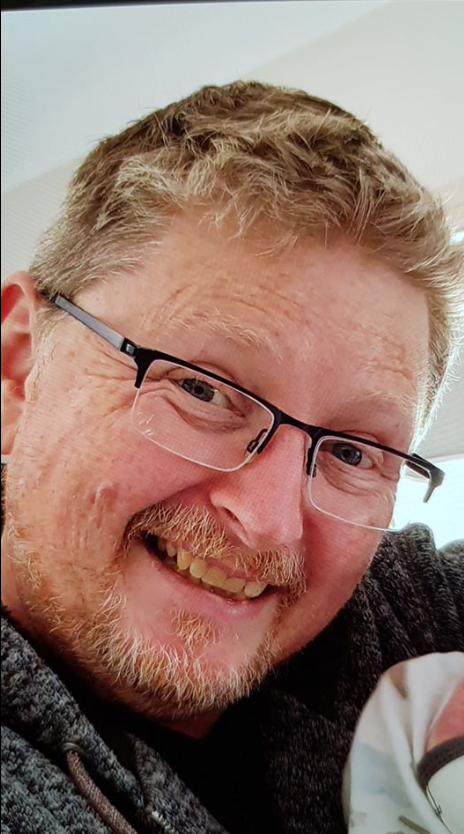 Police are searching for a Clarence Valley man who has been reported missing.

Damian Sowerbutts was last heard from at 9.30 on Monday night, when he contacted a family member while working at a restaurant in Maclean.

The 48-year-old failed to return home and hasn’t been heard from since.

Damian is described as being of Caucasian appearance, about 175cm tall, of medium build, with brown hair, blue eyes and a red-coloured beard.

He was last seen dressed in a black t-shirt and shorts.

Police say he may be travelling in a white Suzuki Swift with Queensland registration 310-TWX.

Damian’s family hold serious concerns for his welfare. Anyone who sees him is being urged to contact Crime Stoppers on 1800 333 000.