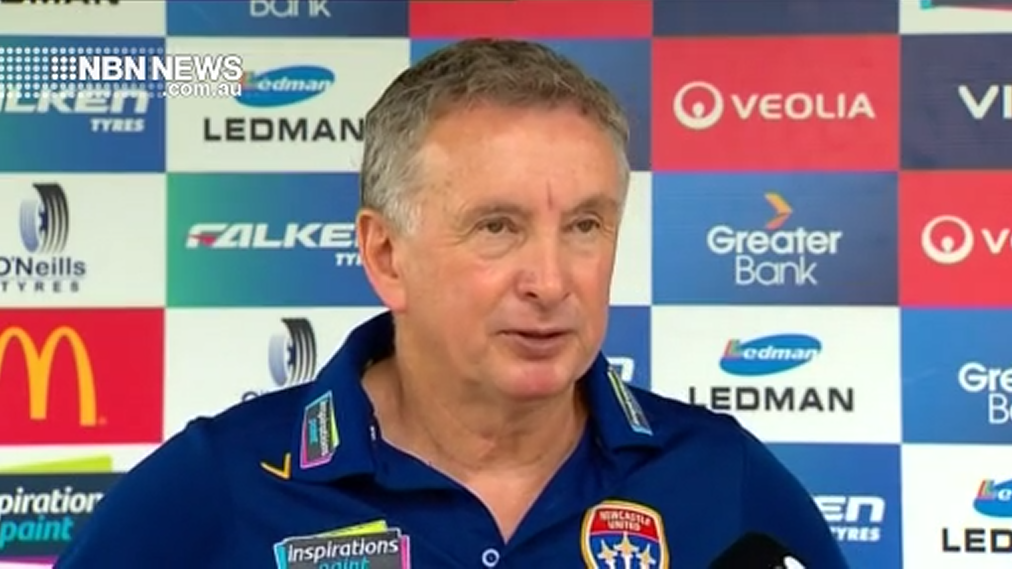 The Newcastle Jets have parted ways with coach Ernie Merrick after a run of poor performance by the club.

Merrick took over in 2017 and led the Jets to a Grand Final in his inaugural season.

But following a string of poor results the Club’s ownership and senior management have taken the decision to part ways with Merrick.

The club will begin its search for a new coach with W-League Head Coach, Craig Deans and Hyundai A-League Assistant Coach, Qiang Li to step in for the interim.

Newcastle Jets CEO, Lawrie McKinna, thanked Merrick for his efforts during his time in Newcastle.

“During Ernie’s tenure, the Club reached it’s first Grand Final in more than ten years and we’re grateful for his contribution during his two and a half years in Newcastle,” McKinna said.

“However, results and performances haven’t been good enough this season and a change was needed.

“On behalf of everyone at the Club, I wish Ernie all the best in his future endeavours.”

KNIGHTS DETERMINED TO BOUNCE BACK