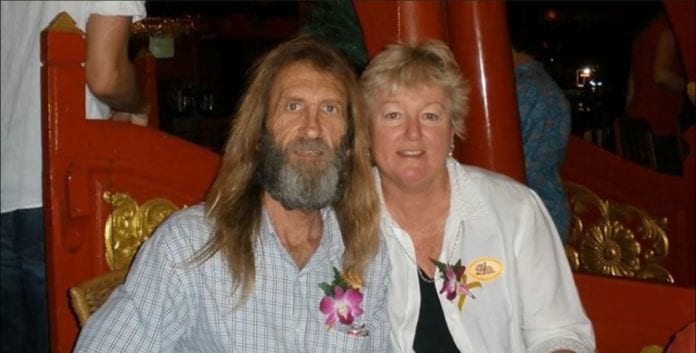 Meanwhile the sentencing of convicted wife killer, John Wallace Edwards, has been delayed until Wednesday.