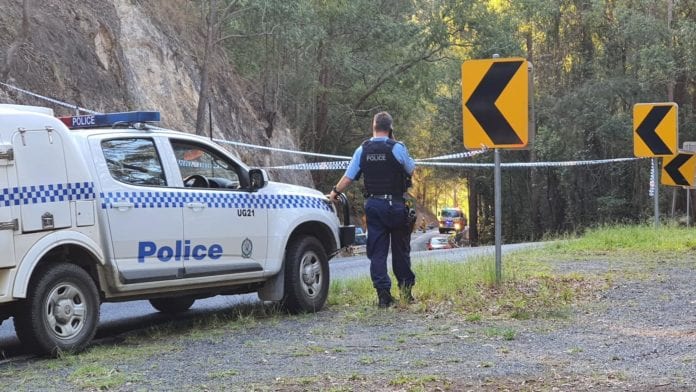 A motorbike rider is dead and three other people have been rushed to hospital, following a four vehicle crash on the Waterfall Way west of Bellingen.

The road was closed for a number of hours as police worked to determine the circumstances surrounding the crash, with road blocks lifted at around 8 o’clock.

It’s understood an eastbound motorcyclist collided head-on with a car at around 4 o’clock in the afternoon, around 13 kilometres west of Bellingen.

The rider, who is believed to be from Coffs Harbour died at the scene.

A 31-year-old woman, who was behind the wheel of the car was taken to hospital for mandatory testing.

Three others were taken to the Coffs Harbour Health Campus suffering minor injuries.

INCREASE IN SICK TURTLES WASHING UP ON THE COFFS COAST