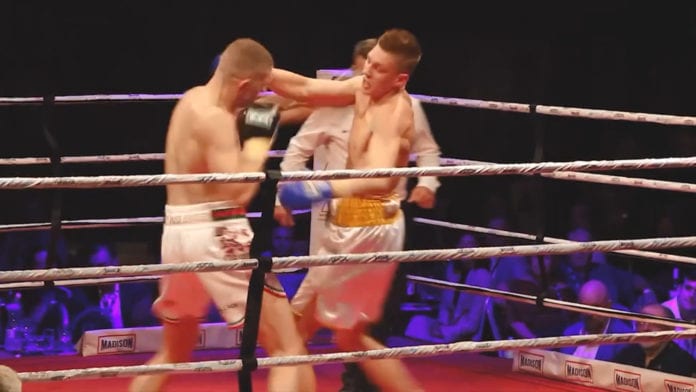 The ‘White Lion’ landed some heavy blows and left his opponent bloodied, but it wasn’t enough to get the judges on side.

Wallace was eventually awarded the win, despite the ref stopping the fight in the fifth round, due to a cut on his face.