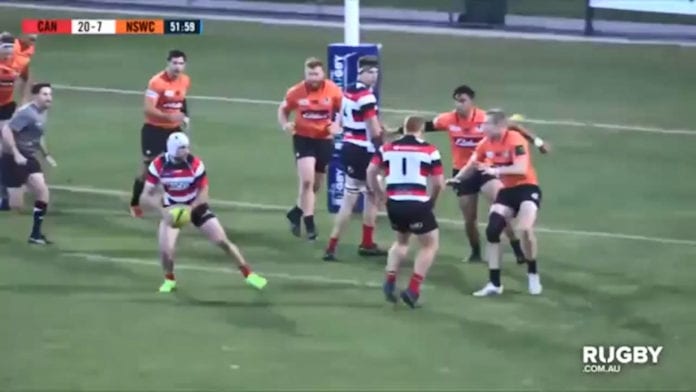 He was originally named on the bench for the Canberra Vikings when the National Rugby Championship initially kicked-off.

Now Tamworth’s Bo Abra has locked in a starting position for the N-R-C franchise.

Canberra went on to secure a home semi-final, with a 27 to 19 victory.

HARNESS TRAINERS AND DRIVERS GEAR UP FOR $30,000 ‘GOLDEN GUITAR’