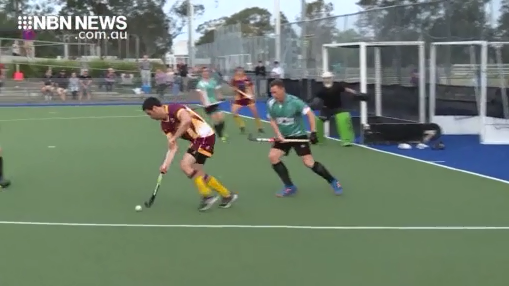 The Chatham Wolves have once again claimed the Manning Valley hockey men’s grand final, despite having some key players sidelined due to injury.

It was the clubs ninth consecutive premiership title – defeating the Sharks by three goals.

Meanwhile Town claimed the women’s premiership and the Sharks were victorious in the under 15’s.