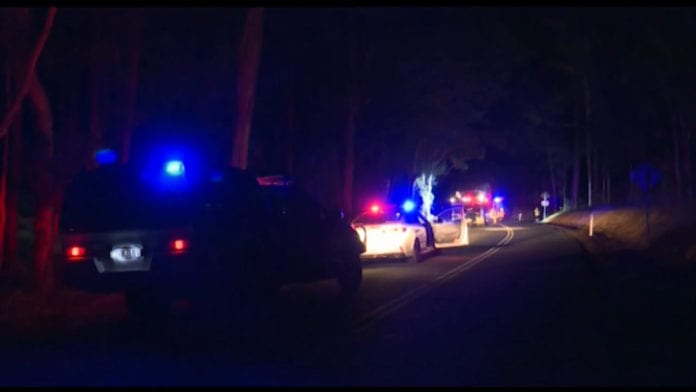 A woman has been charged over a fatal crash south of Taree earlier this year.

Emergency services were called to The Buckets Way at Hillville just before 5pm on July 21, after a car crashed into a tree.

The 21-year-old female driver turned herself in at Newcastle Police Station yesterday morning, where she was charged with negligent driving occasioning death.