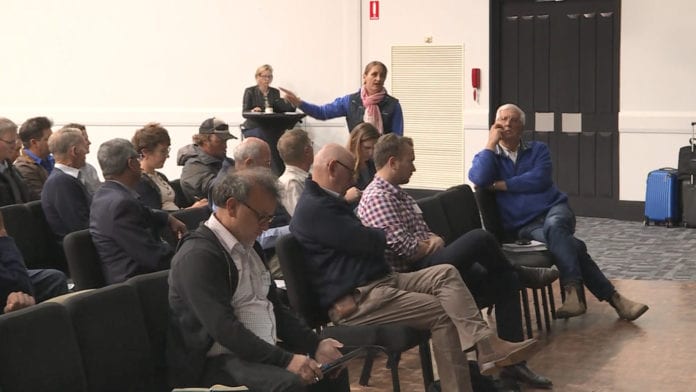 The policy change, which plans to measure and regulate rainfall-runoff, is part of the floodplain harvesting management scheme which is being rolled out across the state.

Floodplain harvesting is a form of water abstraction which occurs during periods of abundant rain.

It occurs when flat, low lying plains absorb too much water, forcing the excess to gush off paddocks.

Until now, floodplain harvesting was the only unregulated form of water abstraction from the Murray Darling Basin.

“It’s been a pretty common practice over the past 30 years,” says Daniel Blacker from the Department of Primary Industries(DPI), “but as it’s grown we’re now looking at making sure it’s in sustainable limits.” 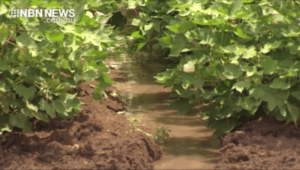 Guided by previous government policy, farmers in the northern basin have historically collected and stored this excess water in private dams.

Under the new policy, this water will be measured and taxed as the State Government moves to protect the vital ecosystem while sustaining the agricultural industry.

“It is a step in the direction of increasing environmental flows in the Murray Darling Basin which will benefit natural ecosystems.” 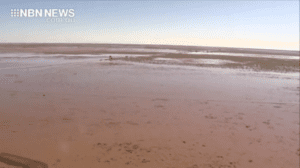 Farmers accept floodplain harvesting must be regulated, however they argue the government is being too harsh by applying the rules to all types of excess water, including rainfall-runoff.

Rainfall-runoff describes the excess water produced from a field which has been recently irrigated.

In this case, the already saturated soil is unable to retain as much water as dry paddocks.

“If I was to irrigate a field of wheat tomorrow using bore water and then I receive rain in the next week or two that field is going to run water as where a dry field won’t.”

“Under the policy at the moment that rainfall-runoff is going to have to go into storage it’s going to be metered and I’m going to be charged for it,’

“It’s effectively a tax on rainwater.”