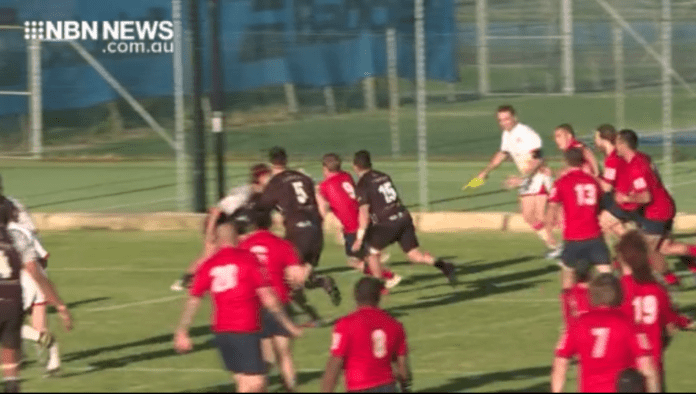 Gosford will take on Terrigal in next week’s Central Coast Rugby union decider, after recording a win in today’s preliminary final.

The eventual winners found themselves on the back foot early – forced to come from behind after conceding two penalty goals.

Quick tries to both sides ensured an enthralling battle, as the lead changed on numerous occasions.

A late try to Gosford cementing the ten point win.

MCDERMOTT ON TRACK FOR TOKYO 2020