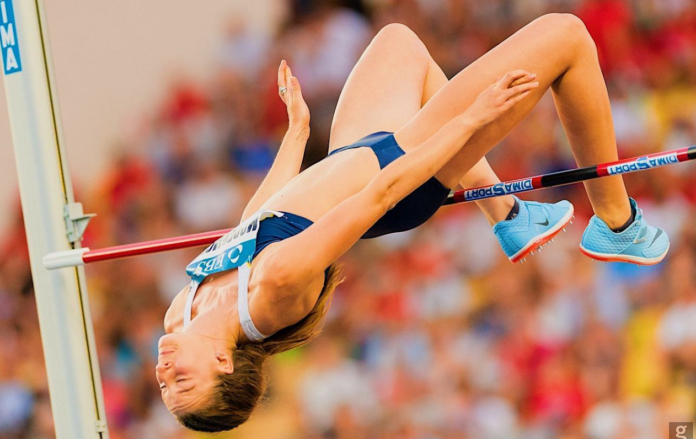 Nicola McDermott has completed her European season in style with a third-placing in the High Jump in the Diamond League in Monaco.

The 22 year-old clearing one-metre-94 on her third and final attempt.

The highlight of the campaign was her incredible Olympic qualifying leap of one-96 in the Czech Republic.

The Commonwealth Games medallist returns home at the end of the month in preparation for September’s World Championships in Doha.

SOME DOWN TIME FOR DYLAN