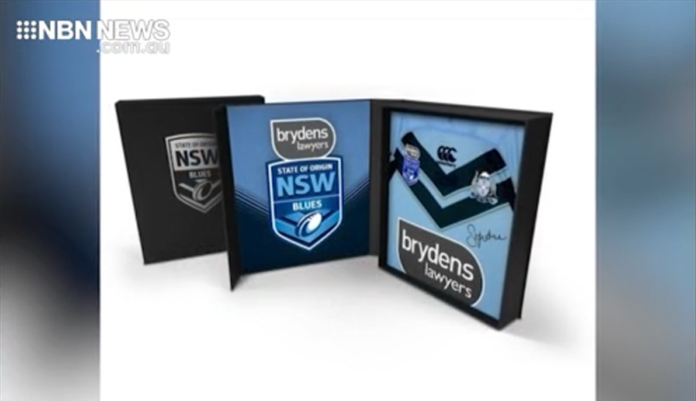 More than $55,000 has been raised through an online auction for the family, which lost three children in a devastating house fire in Singleton.

Jerseys worn by 17 New South Wales State of Origin players during game 3 have been auctioned.

31-year-old Kara Atkins and her 8 year old daughter Bayley survived the blaze, which tragically claimed the lives of her son Blake, and twin daughters Matylda and Scarlett.