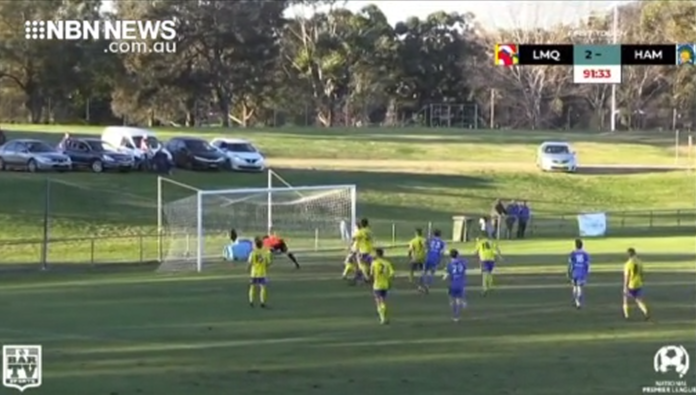 In Round 17 of the NPL, Maitland scored a 3-nil win against Charlestown while Lake Macquarie and Hamilton played out a 2-all draw.

Hamilton was denied a halftime lead lead by the cross bar and the first points came almost half an hour after play resumed, when Lake Macquarie slid past Hamilton’s keeper.

The Roosters let Hamilton back in, levelling soon after before the home side broke away for a 2-1 lead and all but guaranteeing the win.

But Olympic fought to the end, levelling in injury time to lock the score at 2-all at the final whistle.

In the Women’s Premier League, big wins to New Lambton and Warners Bay.

McCULLOUGH READY TO BRING HIS A-GAME TO THE KNIGHTS