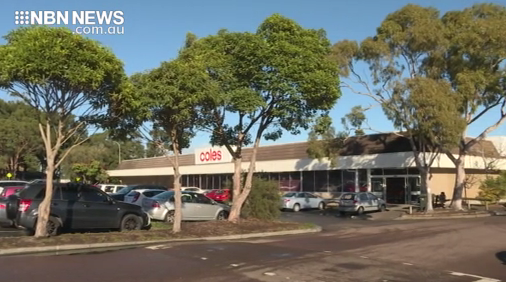 A man, slashed across the face and stabbed in the ribs during a fight, has walked for a kilometre before collapsing at a Coles on the Central Coast.

The 35-year-old was discovered at the supermarket in Toukley at around 9.30 last night.

“His condition was stable, with those lacerations,” Acting Inspector Stephen Wade from Tuggerah Lakes Police said.

“Yeah it does appear that he has walked a fair distance and we are looking for any witnesses.”

Police believe the fight was drug-related, and are now searching for two men.

JUGGLES STORE MAKING A DIFFERENCE TO KIDS OUT WEST

CHAMPIONSHIP TOUR COMES TO AN END FOR NORTH COAST SURFERS

DISABLED SWIMMER ON TRACK FOR BEIJING