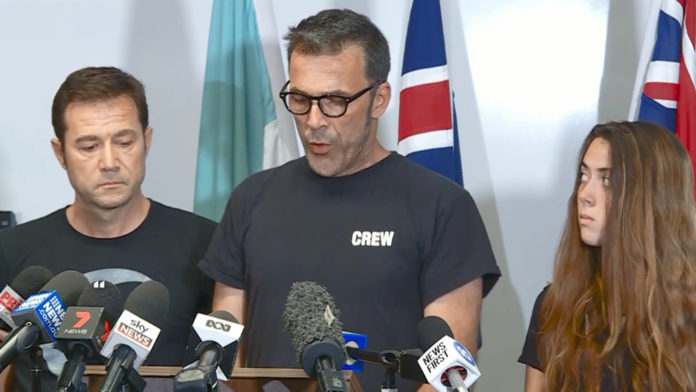 It’s almost three weeks since 18-year-old Theo Hayez went missing at Byron Bay – and today it became clear it feels like a lifetime for his family.

Police released new footage of the Belgian backpacker, as his father – who’s travelled from Europe to help in the search – broke down while appealing for information.

CARPARKS IN THE BALLINA SHIRE TO CLOSE

$1 MILLION WORTH OF CANNABIS FOUND AT BYRON BAY