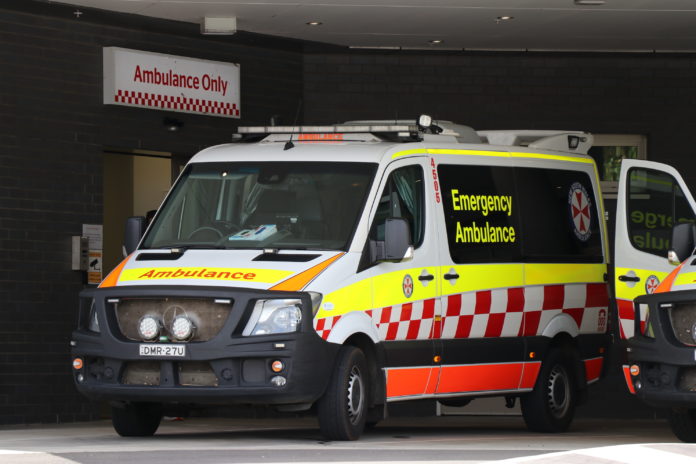 Despite an increase in emergency department activity on the Mid North Coast, the proportion of patients who received treatment on time has improved.

According to new data, Port Macquarie Hospital saw a 6.6 per cent improvement..

While Coffs Harbour’s was closer to 4 per cent compared to the same quarter last year.

Both locations have also seen more patients leaving the ED within four hours of presenting.