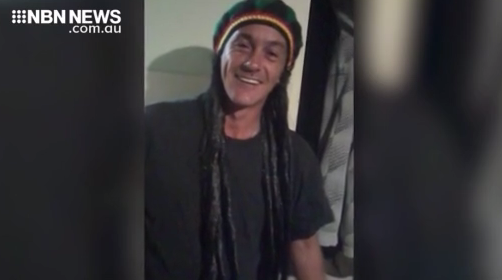 A man has had his charges upgraded to murder over the death of Clint Starkey on the Central Coast two years ago.

42-year-old Starkey was bashed at a Peats Ridge service station and presented with serious head injuries at Gosford Hospital on Thursday 6th April, 2017.

He was flown to Sydney’s Royal North Shore Hospital where he later died.

A 42-year-old man was already charged with concealing a serious indictable offence and firearm-related crimes, when he was arrested at Singleton Police Station yesterday and charged with murder.