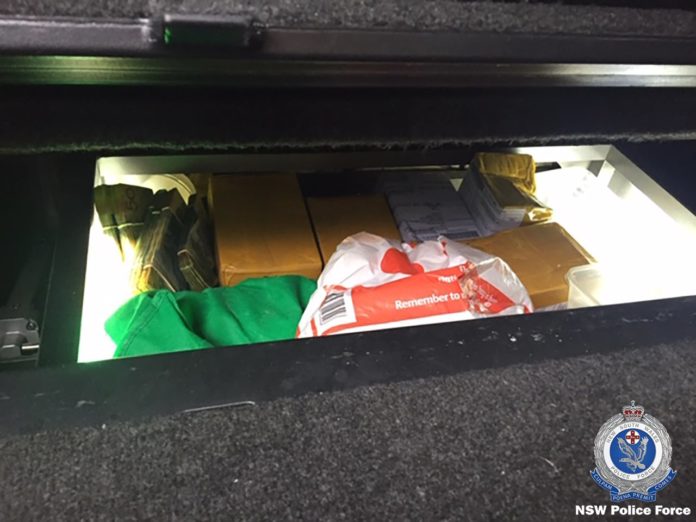 A Central Coast man has been charged after police allegedly found MDMA, cocaine and $100,000 cash hidden in his car.

The 33-year-old from Wamberal was arrested in a carpark on Wyong Road at Tuggerah yesterday afternoon.

Police say when they searched his vehicle, they found four kilograms of MDMA, one kilogram of cocaine and $100,000 in a hidden compartment.

He’s been charged with supplying prohibited drugs and knowingly dealing with proceeds of crime.

His arrest comes as part of Strike Force Gilbulla, which has so far resulted in the seizure of 16 kilograms of ice, $300,000 cash, an electronic device and documents. 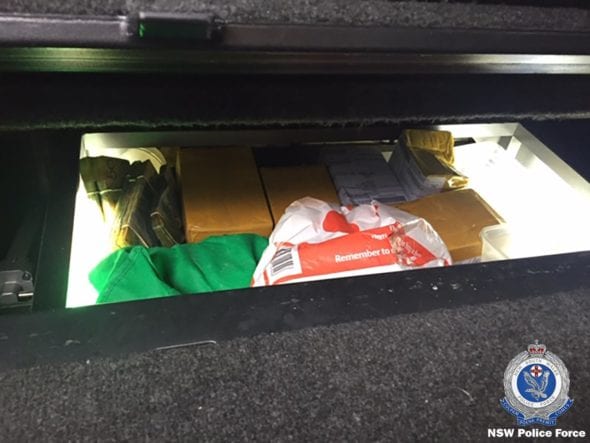 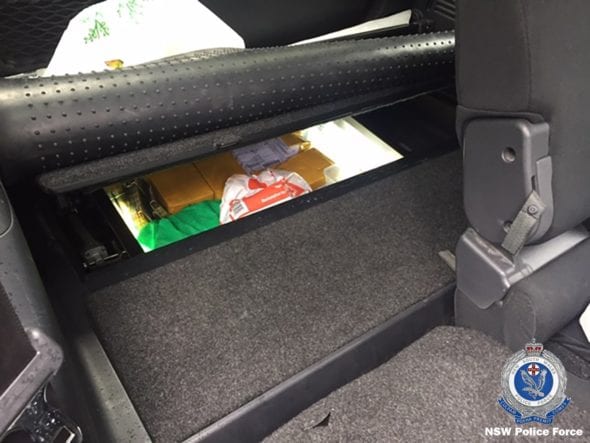 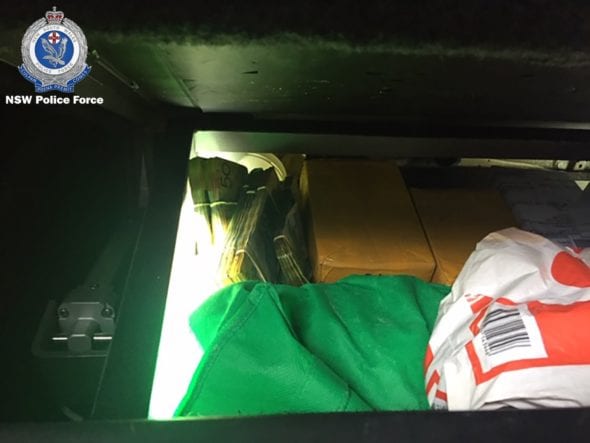 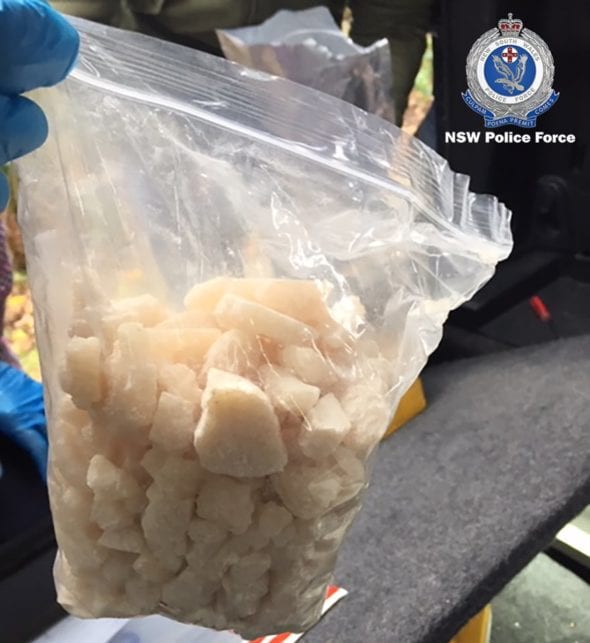