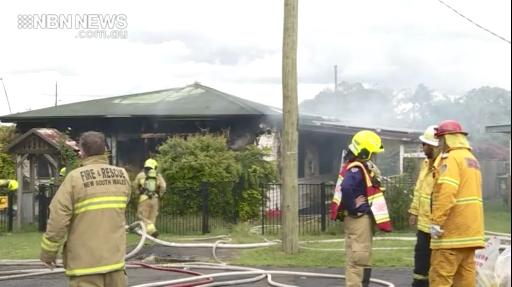 To the day’s other news, and a home in Casino has been gutted by fire.

Multiple crews responded to reports of a blaze on Dyraaba Street after midday.

Thankfully no one was injured, though an ambulance crew was called to the scene as a precaution.

The fire is not being treated as suspicious.