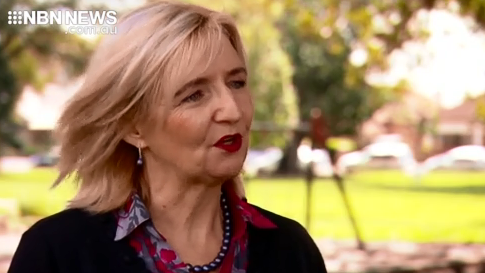 Independents put heat on Newcastle Council to disclose the full cost of the move to Stewart Avenue at Tuesday night’s Council meeting.

It’s claimed it could see ratepayers forking out millions of dollars a year just to rent out the space.

The issue will be debated at tonight’s council meeting.