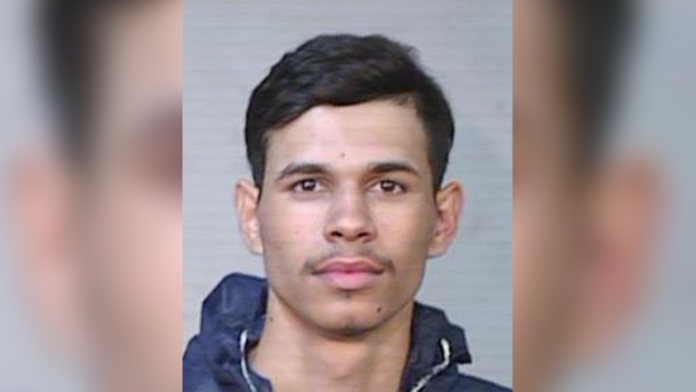 Police are seeking help from the public to locate a man wanted for breaching his parole for sexual assault offences.

Michael Leroy is known to frequent Muswellbrook, as well as a number of Sydney suburbs including Westmead, Holroyd, and Blacktown.

Also known as Michael West, the 22-year-old was last seen in the Maitland area at around 8:30 on Saturday March 2.

He’s described as being of Aboriginal/Torres Strait Islander appearance, around 170cm tall, with a thin build and short black hair.

He also has a tattoo on his lower left arm with the word ‘destiny’.

Anyone who sees Mr Leroy should contact Triple Zero (000).

CALLS FOR RESTRICTIONS ON POKIE OPERATING HOURS AFTER $1-BILLION SAVING