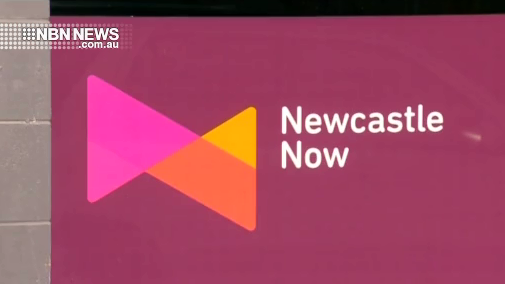 Council says it received a statement from the group saying it spent around $245,000 on staff costs over the last three years.

But that audited annual reports show it spent nearly $1.4-million.

“It was Newcastle Now that was spending the money but we were releasing it. When it came to my attention last year, we put a stop to it.”

Newcastle Now denies there’s a discrepancy – it plans to lodge a complaint with the Office of Local Government.