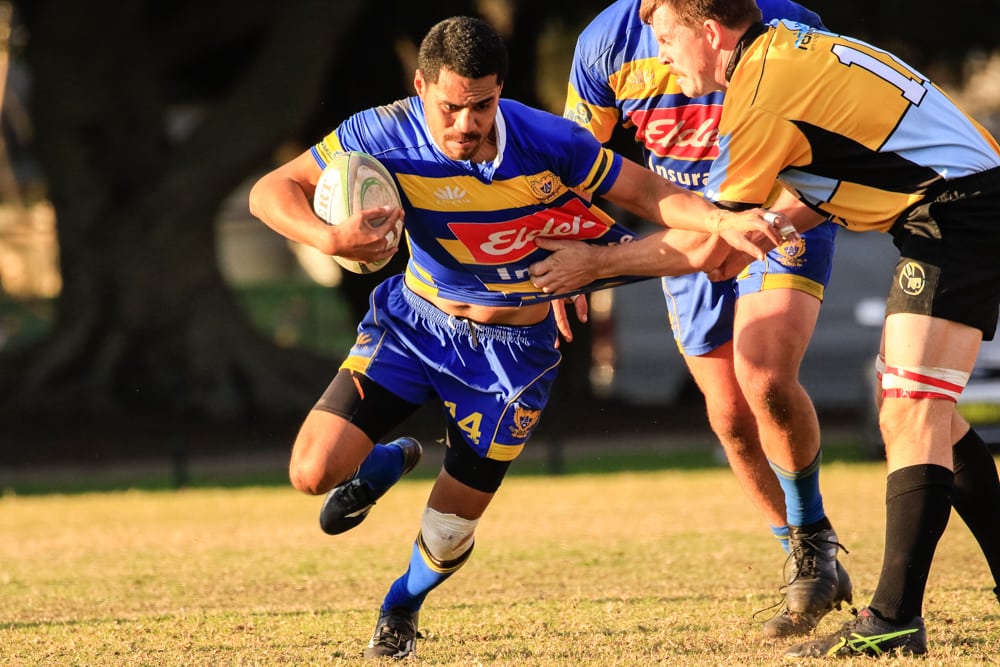 It finished 68-18, sending an ominous message to the rest of the competition – particularly after Beaches downed the Wanderers last week.

The visitors kicked the first points, but the Hawks led from there, underlining how tough it will be, to deny them a fourth straight grand final win.